Get fresh music recommendations delivered to your inbox every Friday.
We've updated our Terms of Use. You can review the changes here.

LET ME TELL YOU A STORY 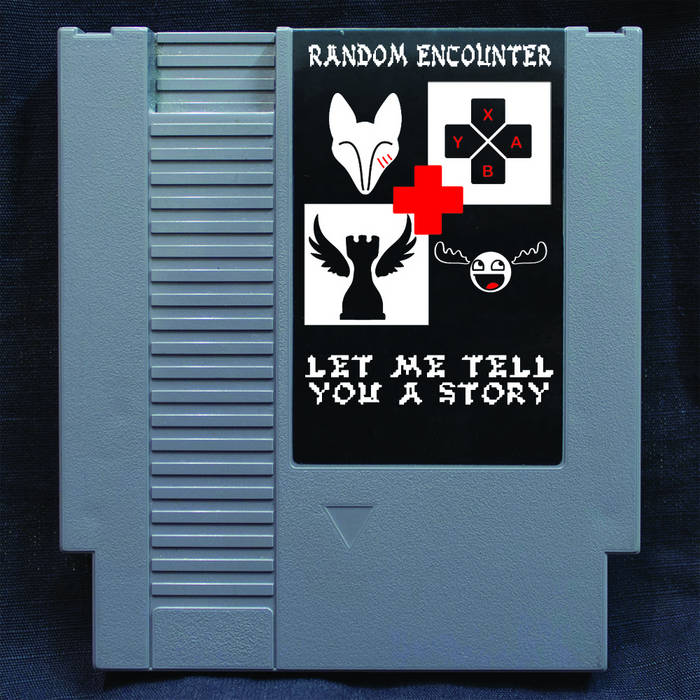 Daniel Lair Random Encounter busts it out with another great and clever album creation. The songs are fantastic and witty at times, and there's just so much variety to love. Favorite track: Purple Angel.

LET ME TELL YOU A STORY

Random Encounter, (an accordion fronted video game rock band) has unloaded their arsenal and the arsenal's of others on this 2013 release. For the last two years, they have collaborated on tracks with giants in the VGM scene, those residing outside of the VGM scene, and even their fans.

Original songs -about- video games, songs about folklore, and arrangements of songs from the likes of Zelda, Final Fantasy, Chrono Trigger, and many others.

All songs arranged by Random Encounter
Recorded at home studios in Orlando, FL; Sarasota, FL;
Clearwater, FL; Austin, Tx; San Francisco, CA; New York,
NY; on the beaches of Lido Key & Bird Key, on a boat in
the middle of the Sarasota Bay, the Gulf of Mexico,
the Pirate Festival, Kilwin's Ice Cream, the Haven,
STARKE LAKE STUDIOS, and at A Comic Shop.

Video game rock with an accordion!